Shipping of NALP books and products (other than downloadable products) may be delayed. Please note: The minimum charge for shipping by ground to Canada is US $56 and may be more depending upon the weight of the shipment. For all shipping outside North America, contact [email protected] for more information. 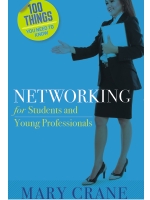 Mary Crane, a popular speaker at NALP conferences, has launched an affordable "100 Things You Need to Know" series, and this is the second volume in the series. In this book she presents advice in 100 easy-to-read chunks, divided into ten chapters: Developing a Networking Mindset; Preparing for an Event; Making Introductions; Working the Event; Following up; Managing Food and Beverages; Checking Your Attire; Hosting a Networking Event; Special Events; and Social Networking.

Career advisors know that networking skills are critical to success not only in the job market but in building a career. Mary Crane simplifies the process and makes it seem less overwhelming. 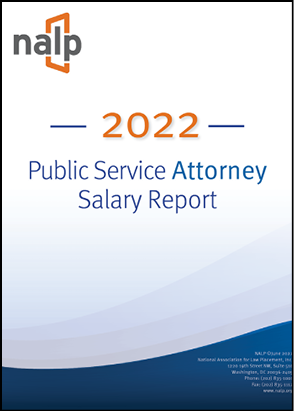