Now known as NALP, The National Association for Law Placement® was founded in 1971, during a period of rapid change in both the legal profession and legal education, in response to a perceived need by many law schools and legal employers for a common forum to discuss issues involving placement and recruitment.

NALP is dedicated to facilitating legal career counseling and planning, recruitment and retention, and the professional development of law students and lawyers.

As NALP grew during the 1970's many of its leaders recognized that its organizational mission could never be achieved with an all-volunteer association. President Ann Kendrick called for establishment of a national office in 1976 at the annual meeting.


NALP Presidents (Affiliations listed are at the time of presidency.) 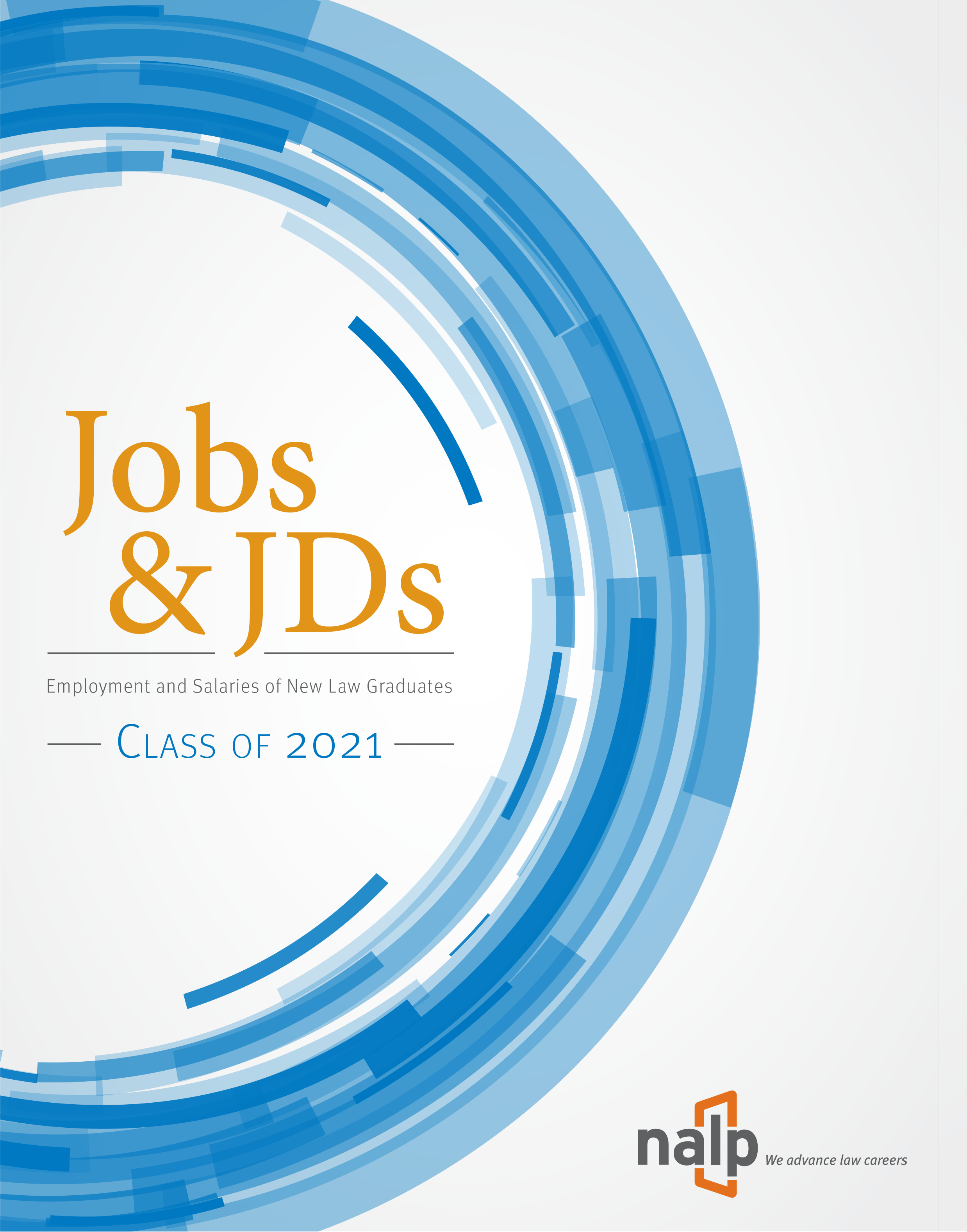