It is important for us now to understand the current anti-trans movement in the U.S., and the Task Force on Supporting Gender Non-Binary Individuals in the Legal Profession, or Non-Binary Task Force, is contributing two articles on these issues to the Bulletin+, this piece and another to follow later this year. In this article, we take a deep dive into this legislative push and the ideas underlying it. We want to help NALP members stay informed because until these new laws are defeated, repealed and/or challenged successfully, and until this propaganda push ends, many of us, our constituents, and our loved ones will be facing constant challenges to our identities. 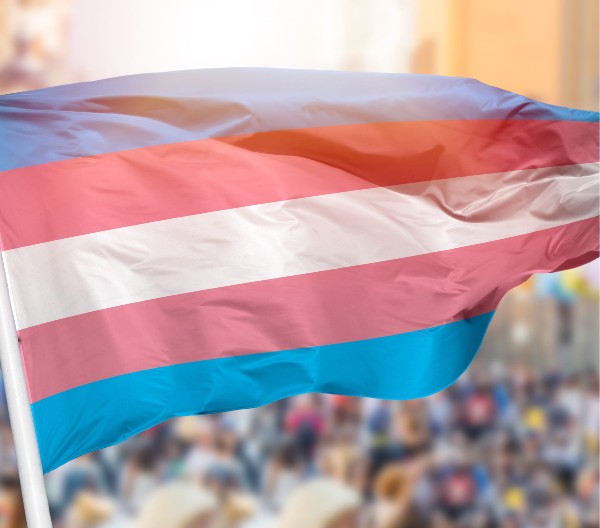 As of the writing of this article, at least 66 bills have been introduced targeting transgender people in sports, and at least 36 bills have been introduced targeting transgender people and their ability to receive gender-affirming healthcare in 2021. Many of these bills specifically target young people, restricting, for example, sports participation based on sex assigned at birth. These bills would force trans girls to play on boys’ teams, and trans boys to play girls’ teams, and they erase non-binary, gender non-conforming, and intersex youth. These bills are likely unconstitutional because they target and discriminate against trans youth and especially trans women,1 and it is heartening that law firms have stepped up to fight them. But getting them passed is part of a larger political strategy that we need to understand.

Some of these bills are banning gender-affirming healthcare for minors, despite prominent medical groups such as the American Medical Association advising against the bans. Notably, the gender-affirming care being banned is often the same care that would allow youth to avoid endogenous puberty — the same endogenous puberty that the same folks believe is a basis for excluding trans youth from participating in sports.2 So, together, the bills targeting trans youth in sports and in accessing gender affirming care seek to create a world where trans youth have no way to participate in youth activities as themselves.

Where Is This Anti-Trans Movement Coming From?

According to Imara Jones, an award-winning journalist and creator of TransLash Media, “[a] lot of this comes out of groups that began to want to infuse religion into legal and political life, beginning in the 1980s. Particularly in the early 2000s, they got really animated around gay marriage. They lost gay marriage, the fight against gay marriage, in 2015, and then decided that they could not lose the fight on trans issues. And they really do perceive it as a threat.”

The anti-trans movement, and the current legislative campaign specific to trans youth’s access to sports and health care, is not based in evidence or science. Instead, it takes a broad-brushed fear approach, inciting “fear for our children” about fairness in sports activities and safety in healthcare. For example, evidence shows that puberty blockers — the most common care option for trans adolescents — are a reversible and less invasive step, only provided with the patients’ fully informed consent, but the anti-trans movement portrays them as dangerous. There is also little evidence that transgender female athletes are unfairly outcompeting their cisgender competitors — particularly if they have been on puberty blockers. 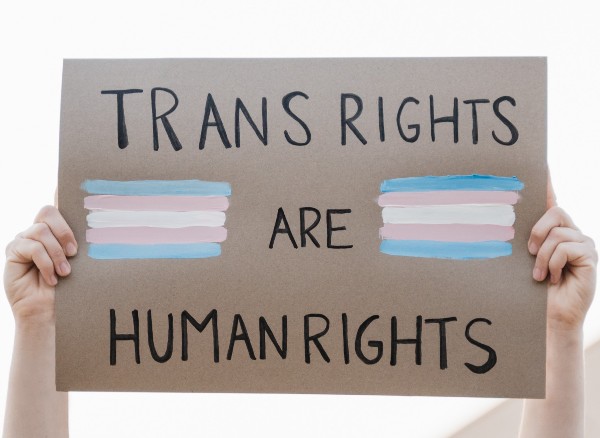 How Does This Affect Gender Non-Binary People?

Excluding binary transgender people from sports also has direct implications for all non-binary people. The underlying purpose of these laws is to exclude those who vary from gender norms and to attempt to anchor gender to purported biological sex. Often, again, this especially targets transfeminine people. The logic, if extended beyond schools and sports, implies a total exclusion or segregation of non-binary people from society with binary people.

Further, by attempting to use the law to anchor gender to binary notions of sex, this legal movement denies the very existence of non-binary people who, by definition, exist outside of these fixed, binary “sexes.” It also directly excludes the many folks whose bodies do not conform to these made-up biological sexes — for a well-known example, think about the Olympic runner Caster Semenya, whose naturally high levels of testosterone have been used by international sports organizations to exclude her from competition under the idea that she isn’t enough of a woman.

Why Do So Many of These Laws Focus on Youth?

These laws specifically target transgender children, which needs to be put in context. First, historically, movements opposing LGBTQ inclusion in U.S. life have often focused on the supposed impact of LGBTQ people on children, and here, the enemy apparently includes other children. As Nikita Shepard has explained, “[t]he roots of ‘protecting children’ in U.S. political rhetoric lie in efforts to defend white supremacy. While the groups targeted as threats to children — African Americans in the South, unmarried mothers, abortion rights activists, lesbians and gay men, and, more recently, transgender people — have changed over time, the underlying political logic has proved enduring and successful.” 3

Focusing on children is a way to evoke the visceral “fear of the unknown and discomfort with the unfamiliar [that] have motivated many of the most malignant harms committed by our country’s governments on their own citizens.” 4 Once these anti-trans youth laws are in place, the path will be paved for further attempts to target transgender and gender non-binary adults. This has been a shameful recurring pattern in our nation’s past.

There is, however, something else insidious occurring here. The teenage years are at the heart of transgender identity. Our bodies begin changes that are difficult to undo in the teen years and the sex hormones testosterone and estrogen step up their activity. Passing laws that preclude trans kids from preventing the effects of puberty, and simultaneously punishing trans kids on the premise that the effects of puberty irreversibly exclude them from joining their gender in important spaces like sports, adds up to simply attacking the very existence of these transgender kids.5 That too is an attack on non-binary identities. Whether transgender or not, the inclusion of non-binary people in society depends on not fixing genders into two, irreversible categories.

From our NALP community discussions over the last year, where the Non-Binary Task Force convened NALP members to consider how we can best support non-binary attorneys and students, we know that many of us care deeply about building a world where trans and non-binary people are safe and able to thrive. It is hard to face that during this same time period, momentum has been growing in the U.S. to pass laws targeting trans and non-binary youth — laws that ultimately deny their right to exist.

In the Non-Binary Task Force’s second article about this movement, which will be published in a future NALP Bulletin+, we will talk more about the propaganda campaign accompanying the legislative push, and how messages and terms that might not immediately register as harmful to trans and non-binary people deserve a closer look. In the meantime, we hope that awareness about this coordinated legislative campaign, which is playing out in many places where NALP members live and work, will help us all to understand better what our trans and non-binary constituents, colleagues, and loved ones are experiencing right now.

2. Id. At *14 (“B.P.J. has been on puberty delaying drugs for over a year. As a result, B.P.J. has not undergone and will not undergo endogenous puberty, the process that most young boys undergo that creates the physical advantages warned about by the State.”).

3. Nikita Shepard, “Anti-Trans Legislation Has Never Been About Protecting Children,” The Washington Post, May 10, 2021